With the support of Art dubaï Projects 2016. 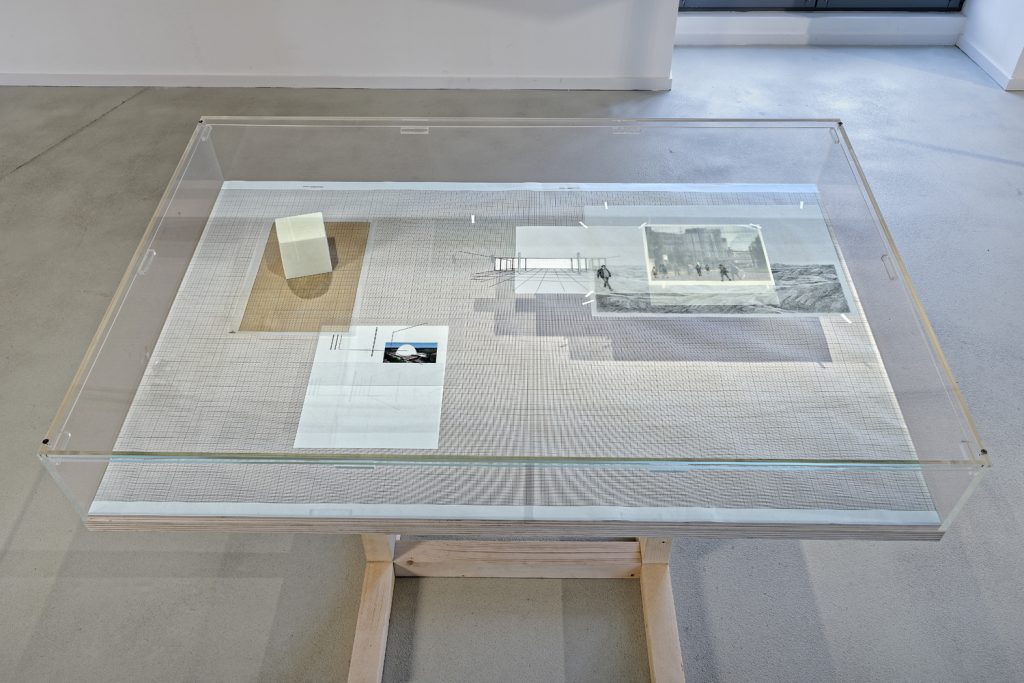 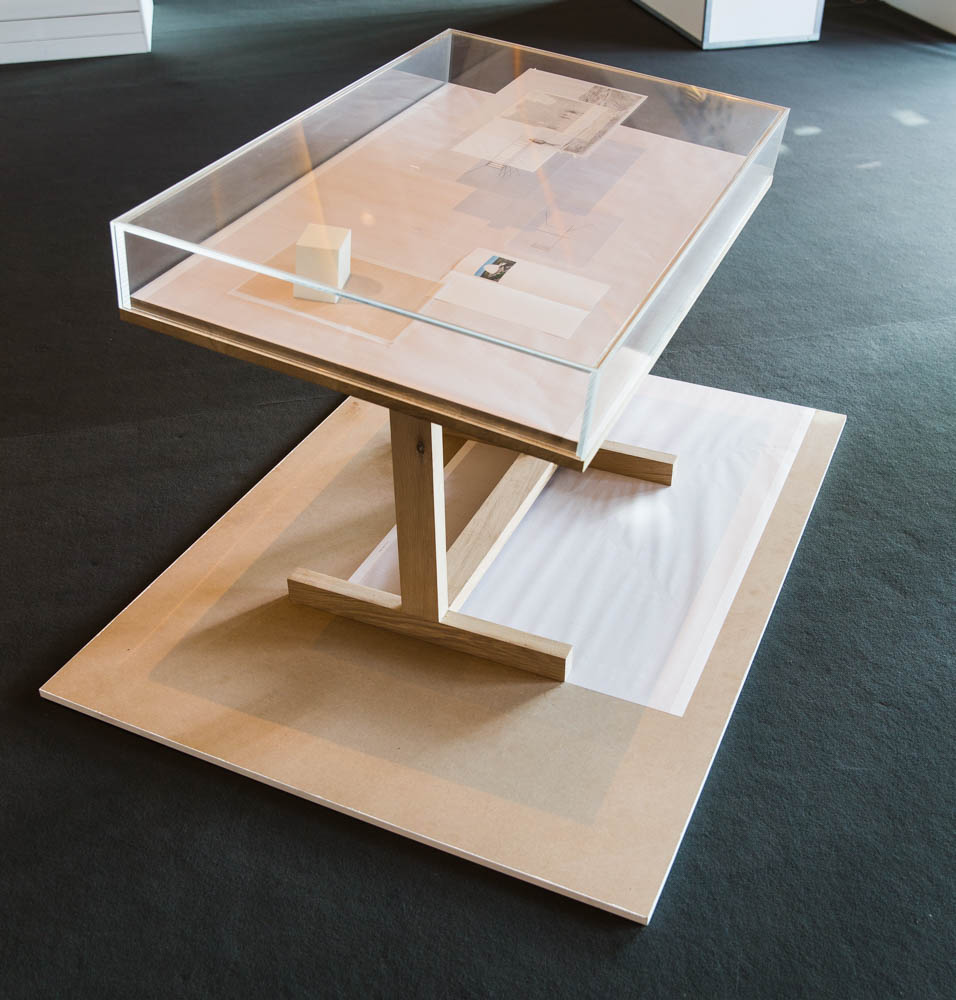 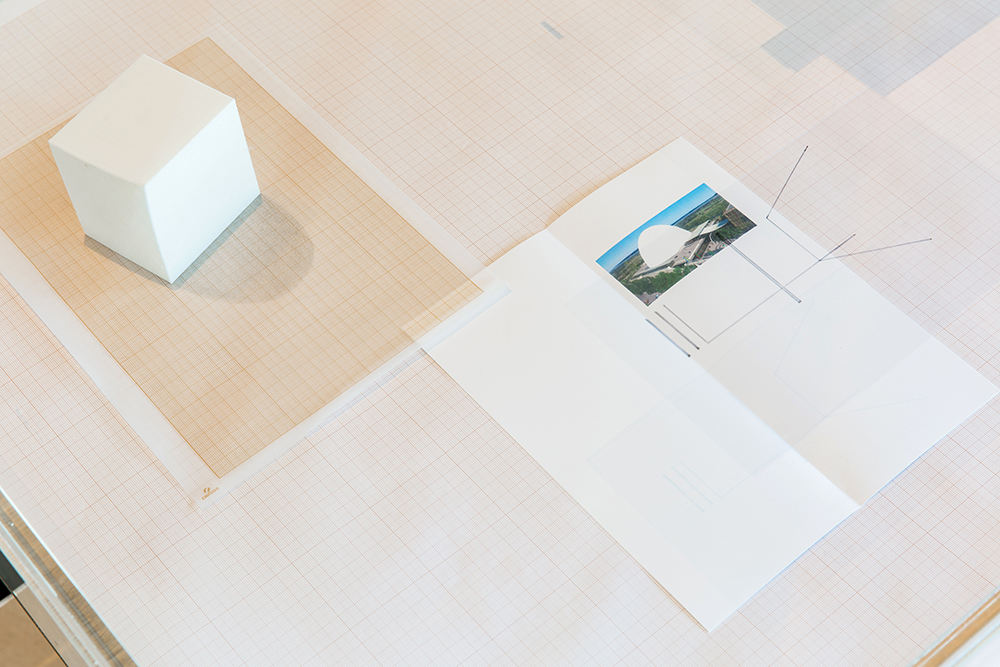 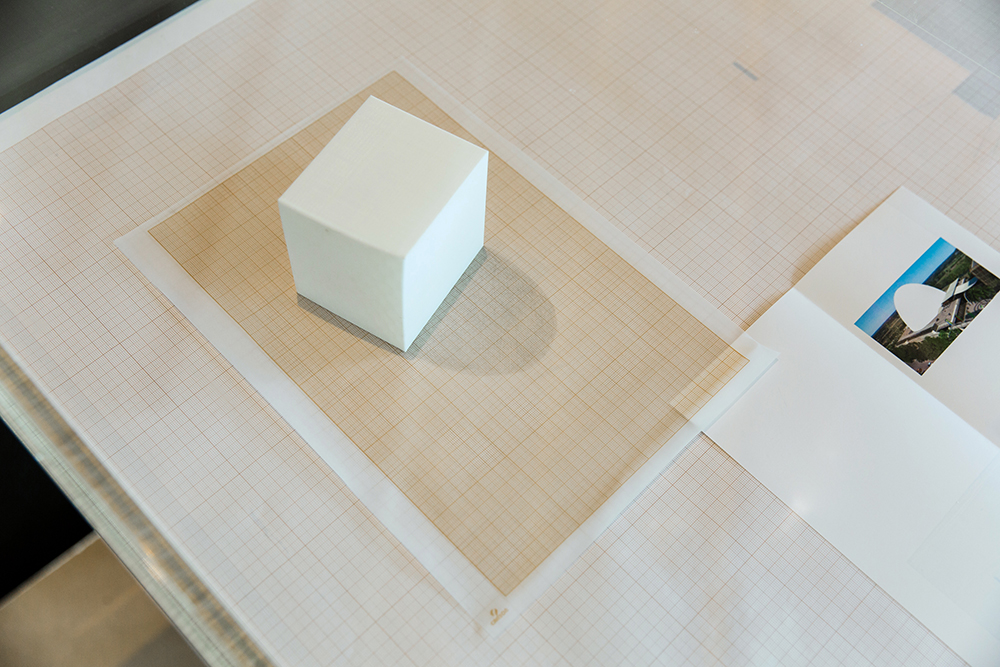 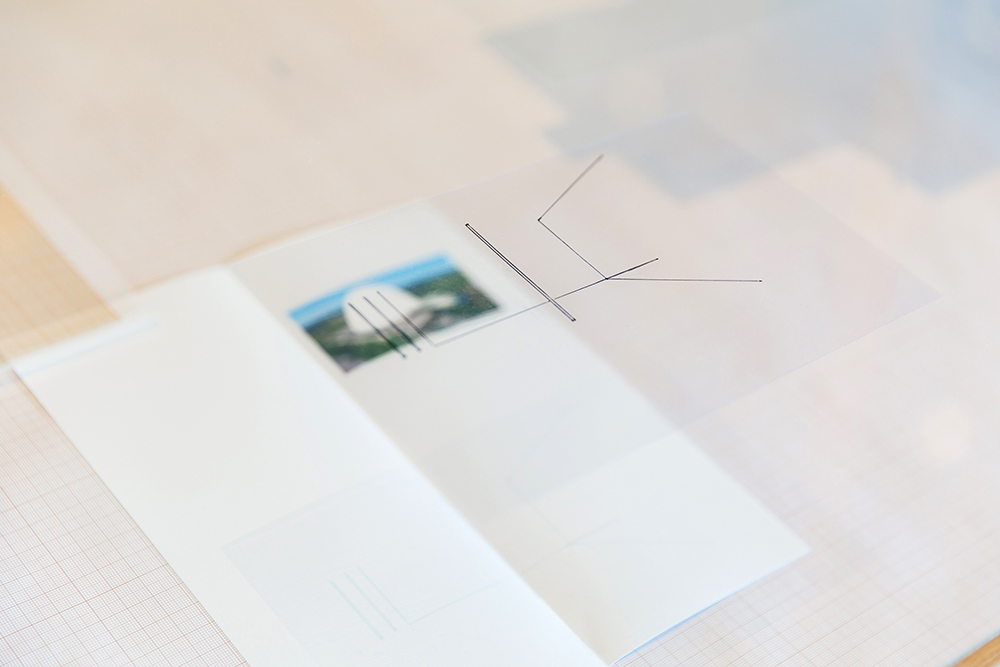 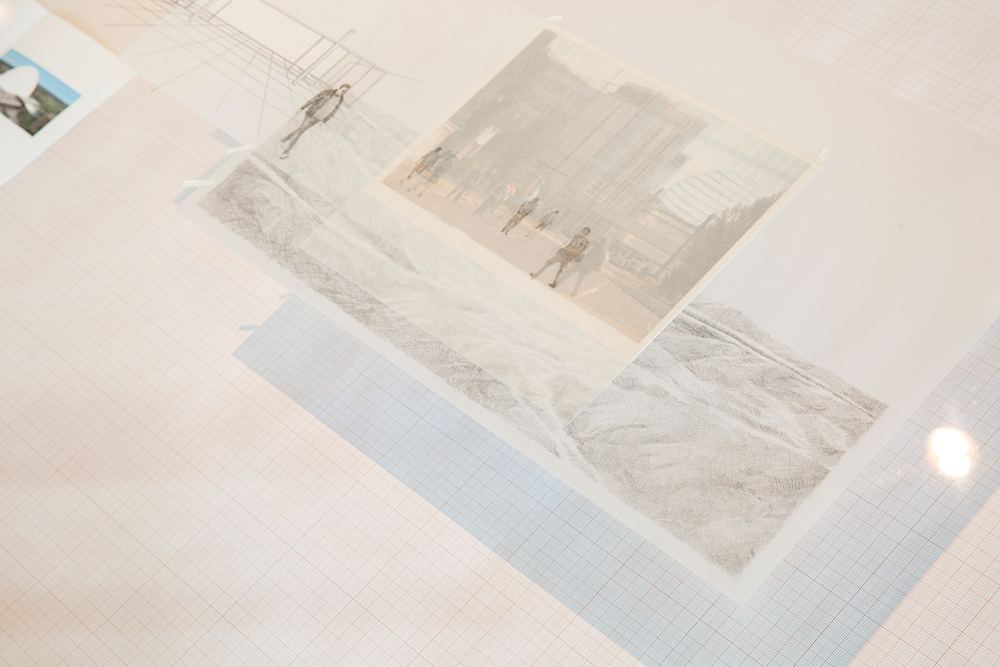 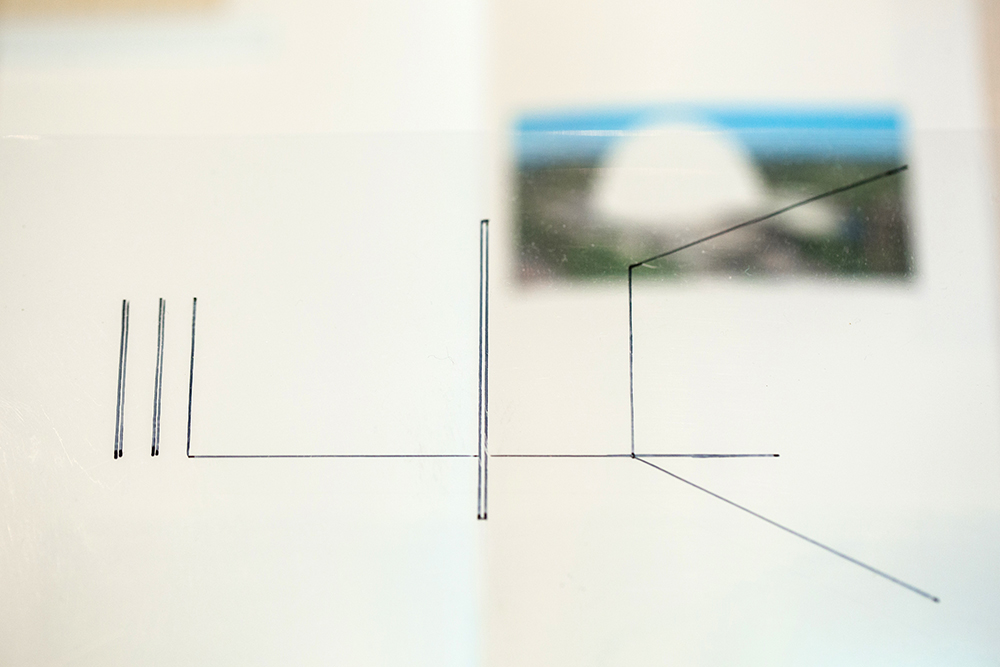 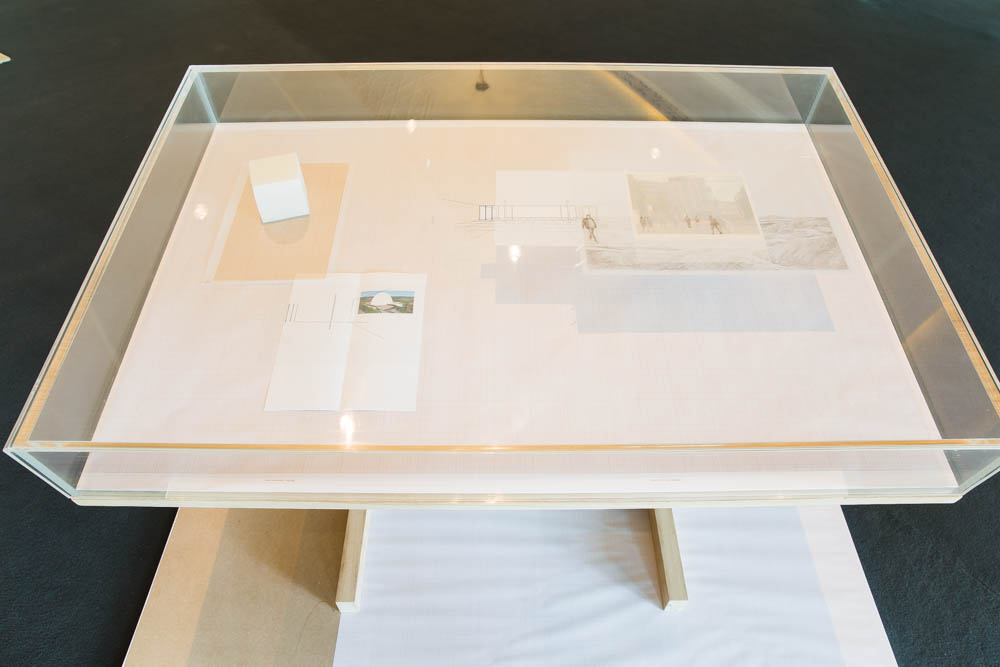 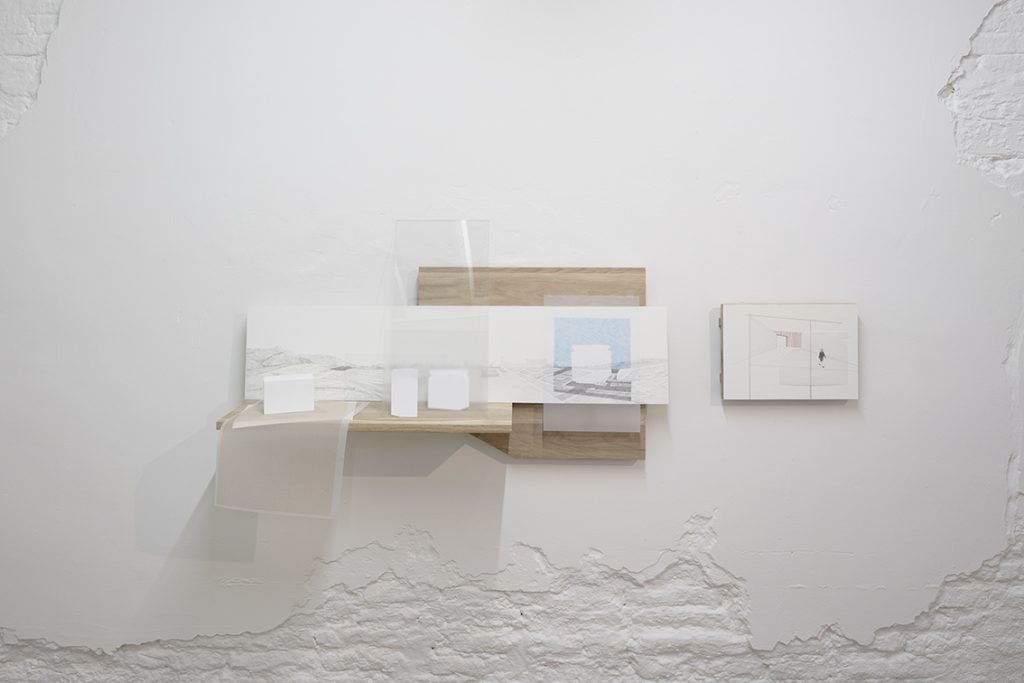 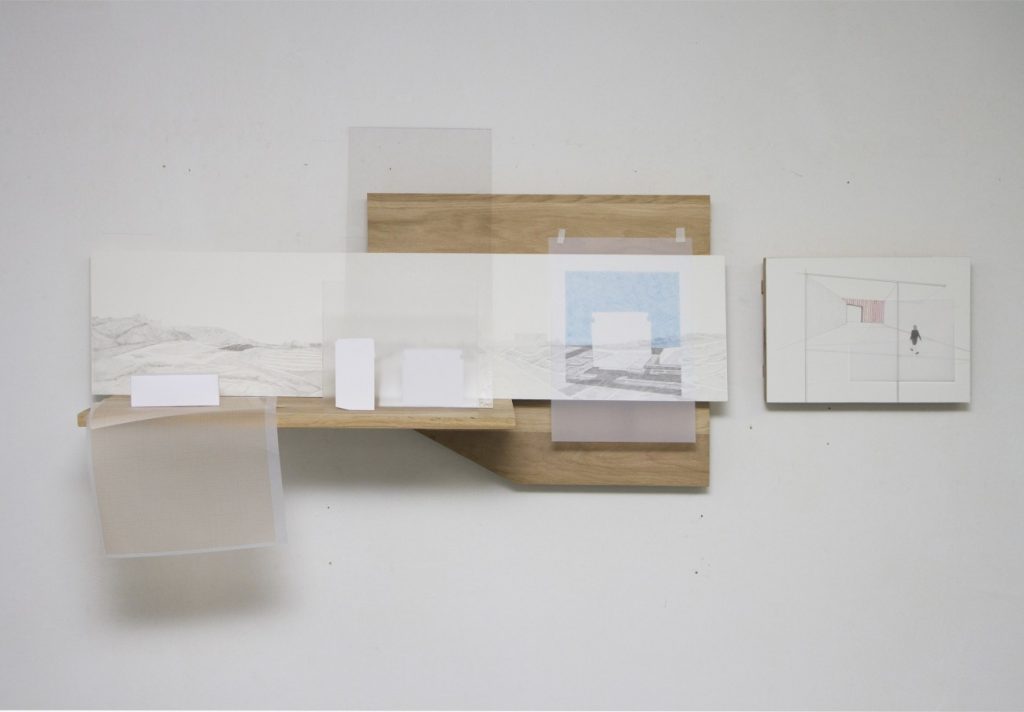 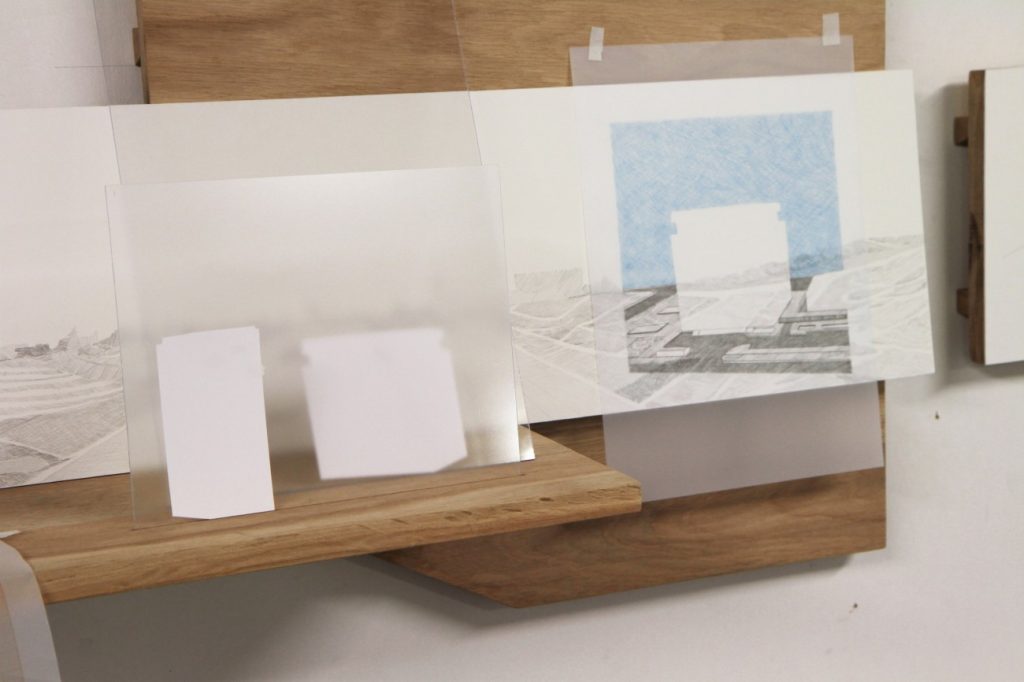 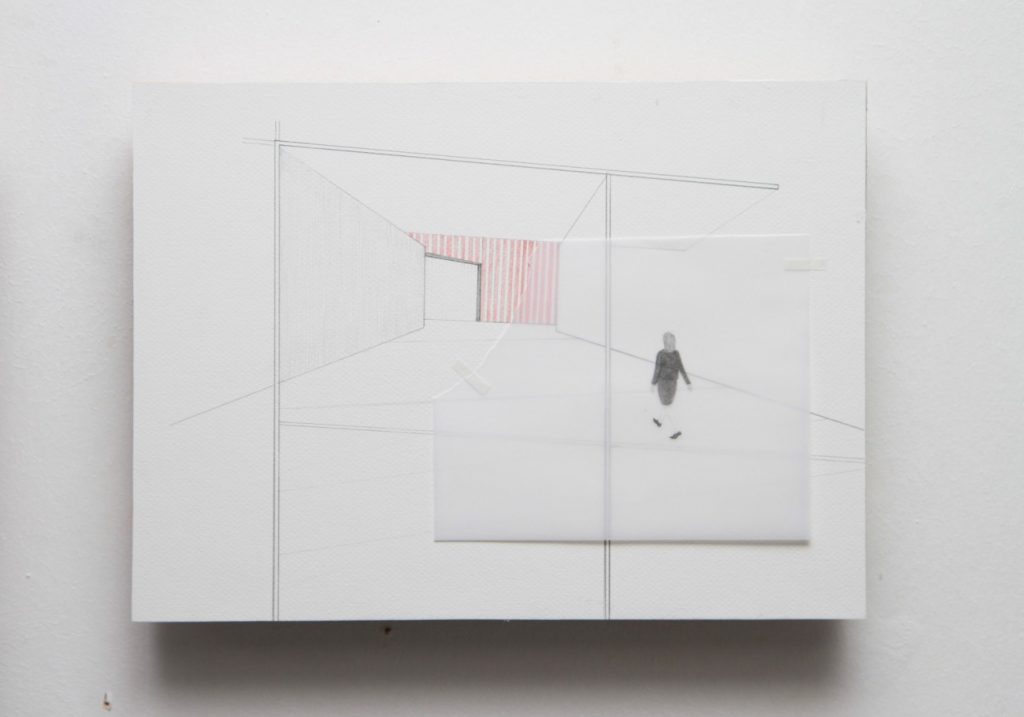 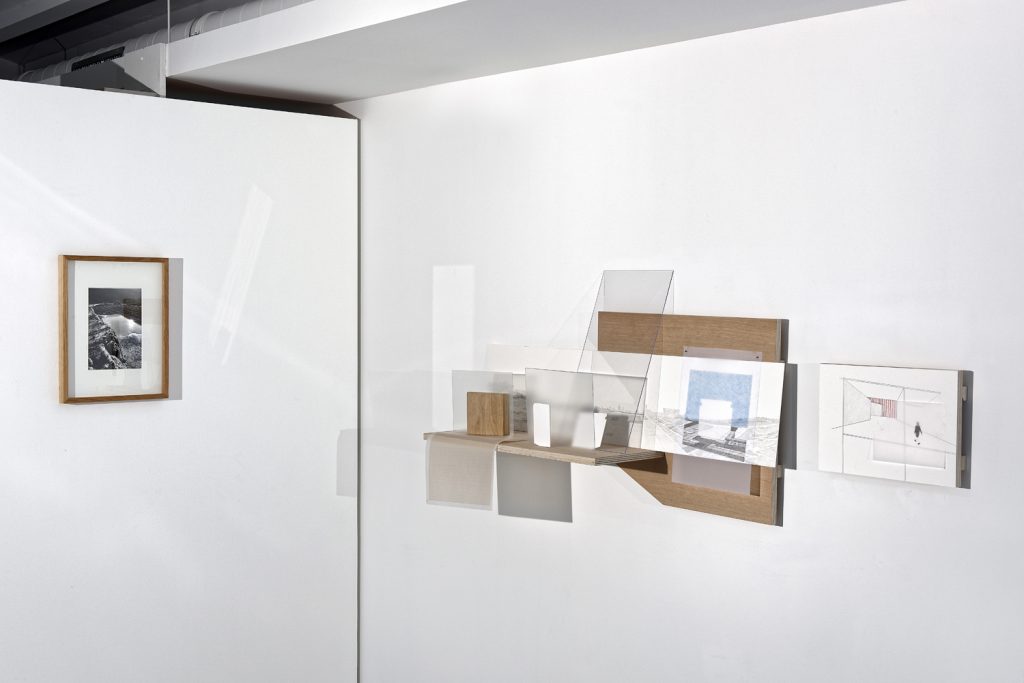 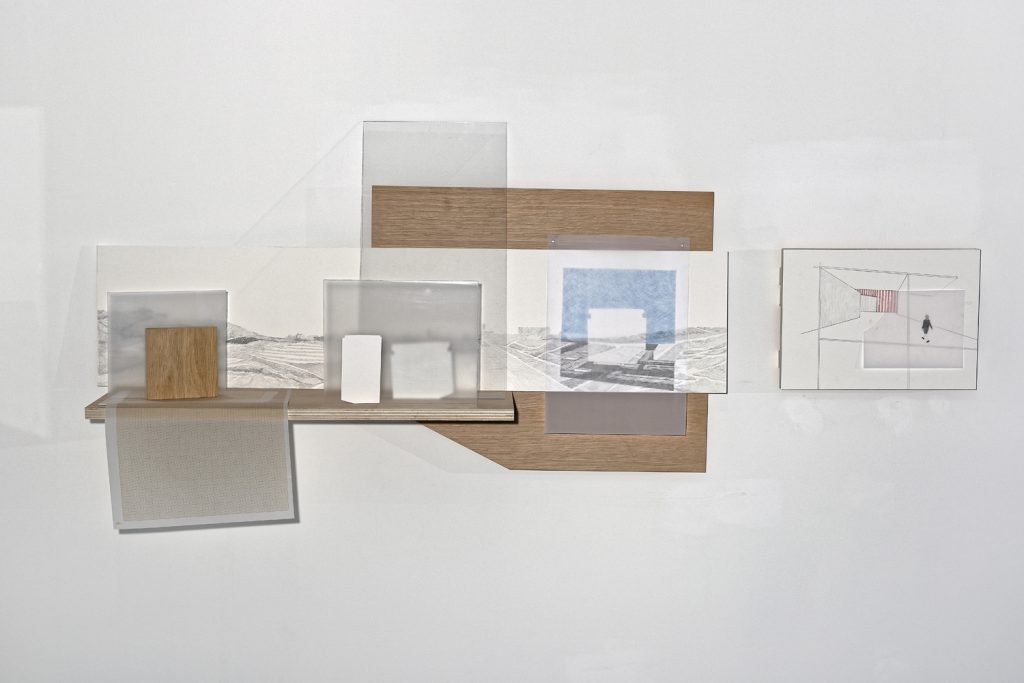 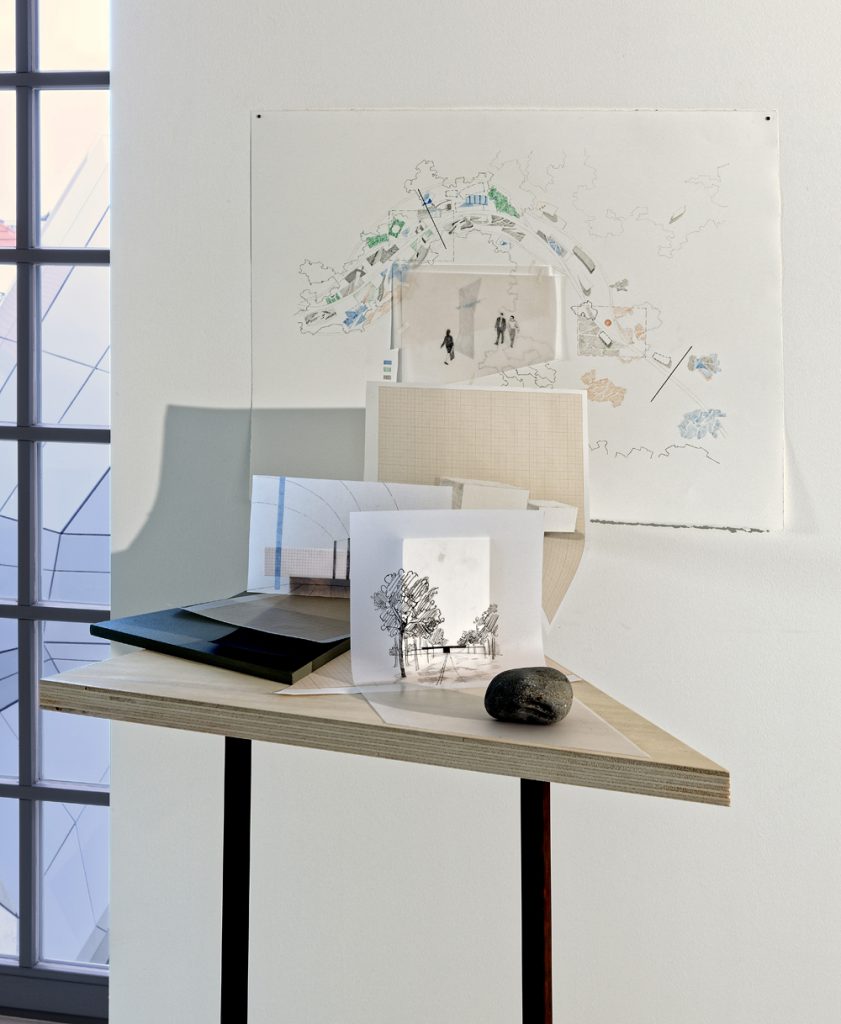 Massinissa Selmani’s research focuses on documentary forms and practices of photography. More specifically he explores the use of photography in architecture and the production on meaning.
Reflecting on recent debates on the ontology of the architectural image, Massinissa engages with the use of images by architects to respond to fictional and narrative approaches, a way of representing society and the world, rather than a communication and seductive tool to win tenders and competitions.
Massinissa meticulously studies images of architectural projects which are still at a design stage, when the form is still malleable: models, architectural drawings, 3D illustrations and various forms of representation using (or not) photography. At this stage when narratives are being written and images are being created, the idea of the future already exists.
Taking as references collected images of architecture projects or « futures » buildings (completed or not) in countries of the African continent as well as supported by found sketches of several  architects, the artist is trying to go back in time to the very essence and origin of the architectural idea. Massinissa draws a fictional history of the conception of African building projects which opens up possible future forms or ideas of a society that viewers can shape.
Yasmina Reggad