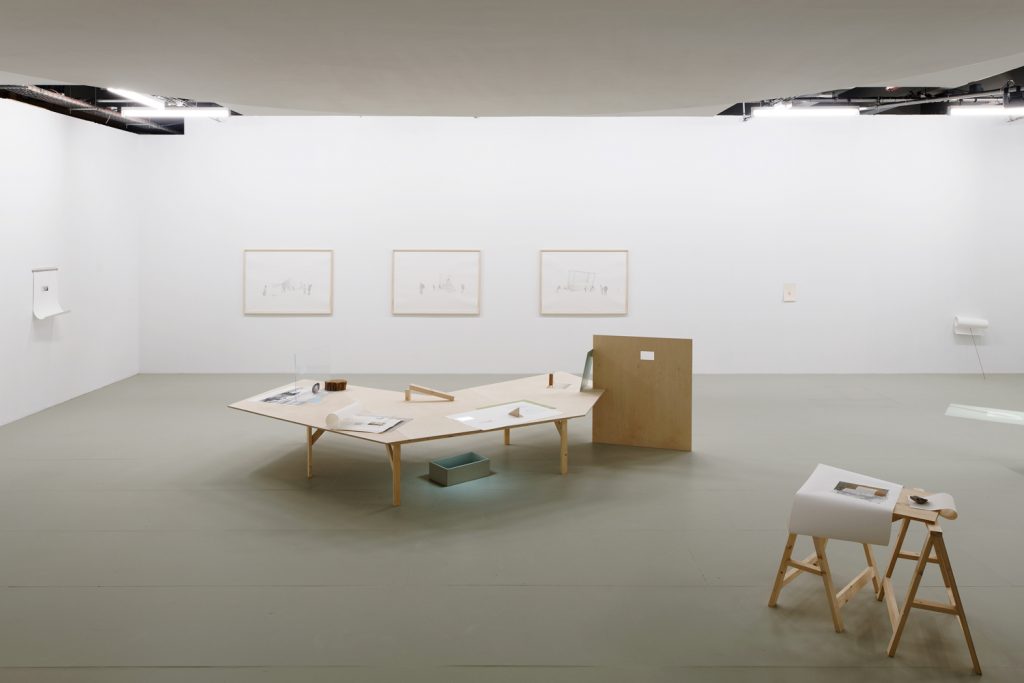 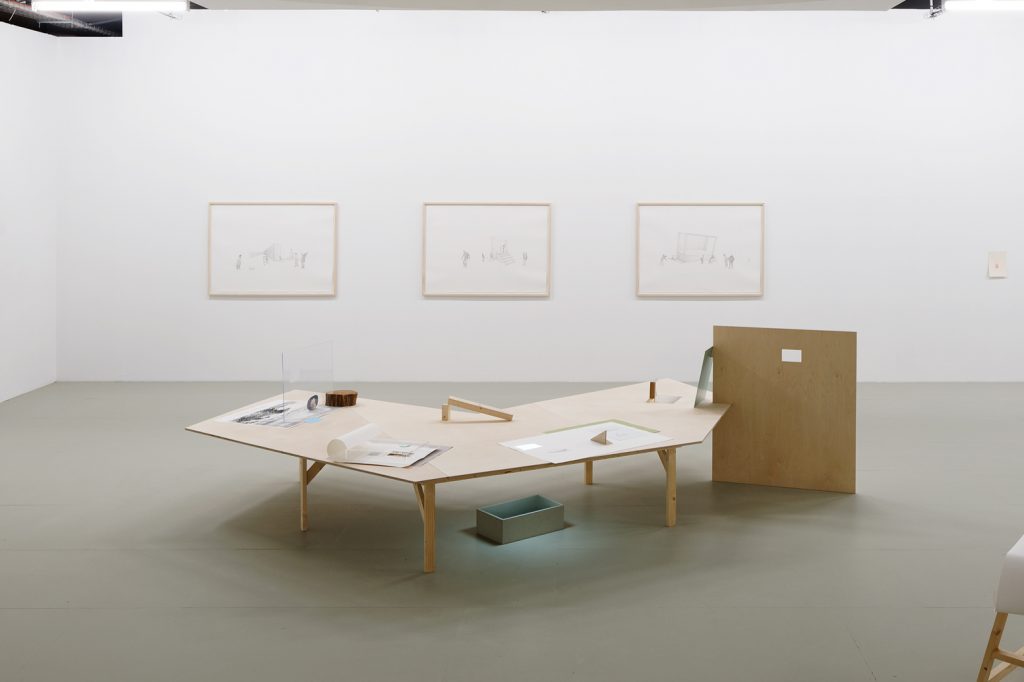 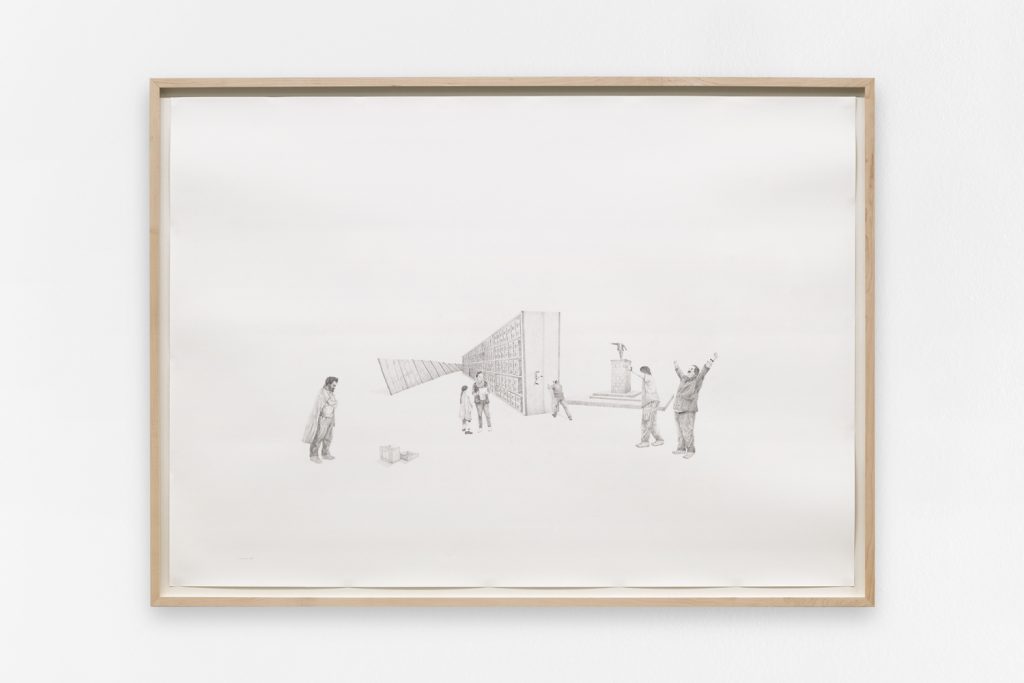 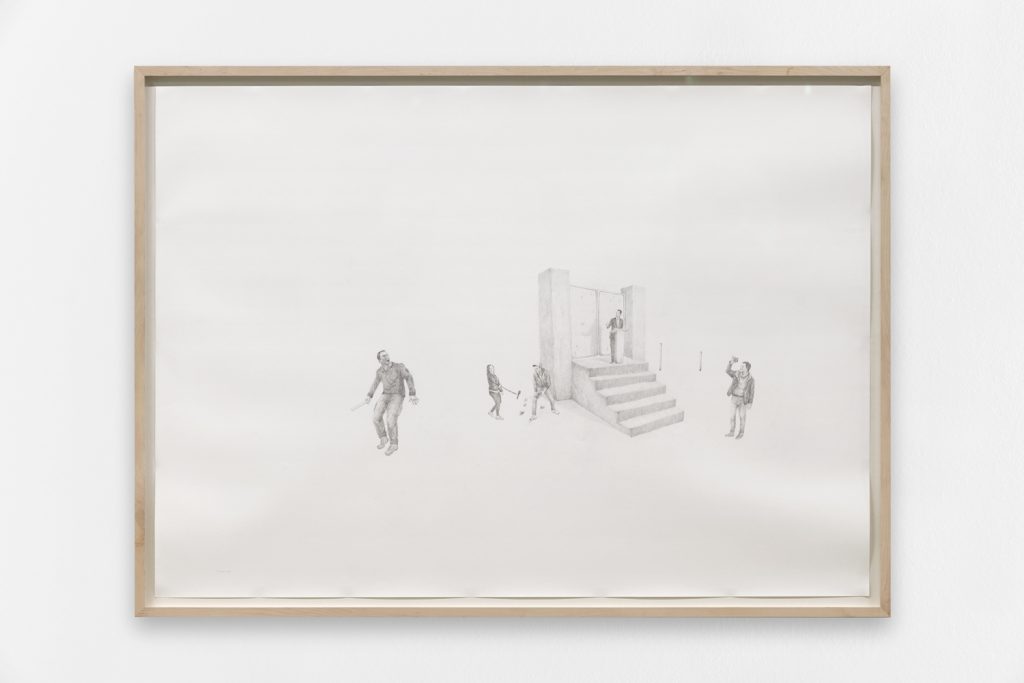 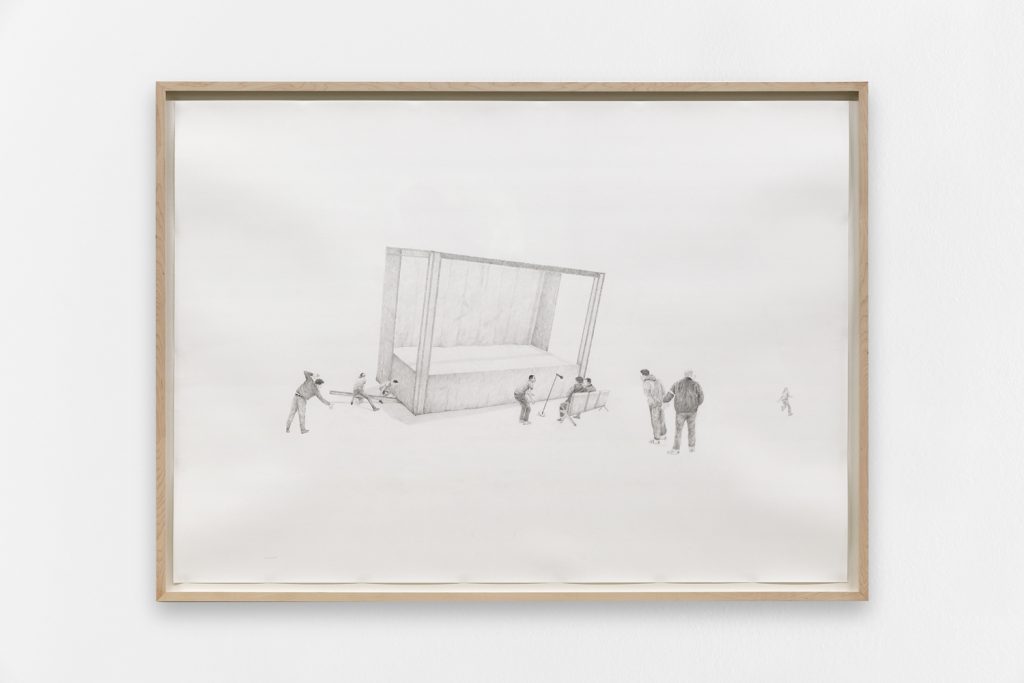 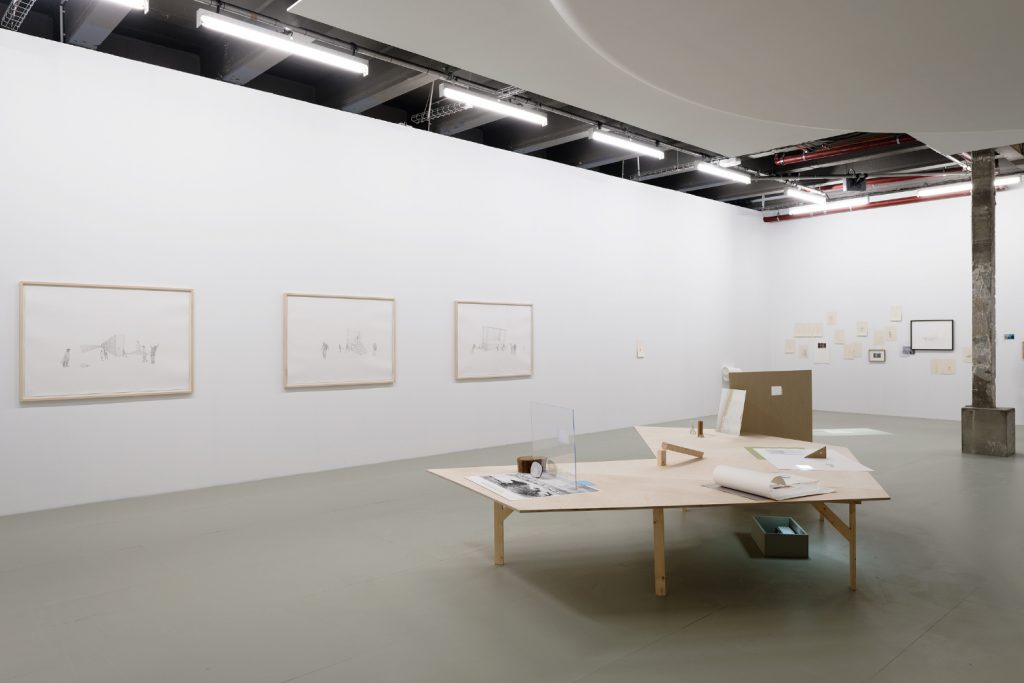 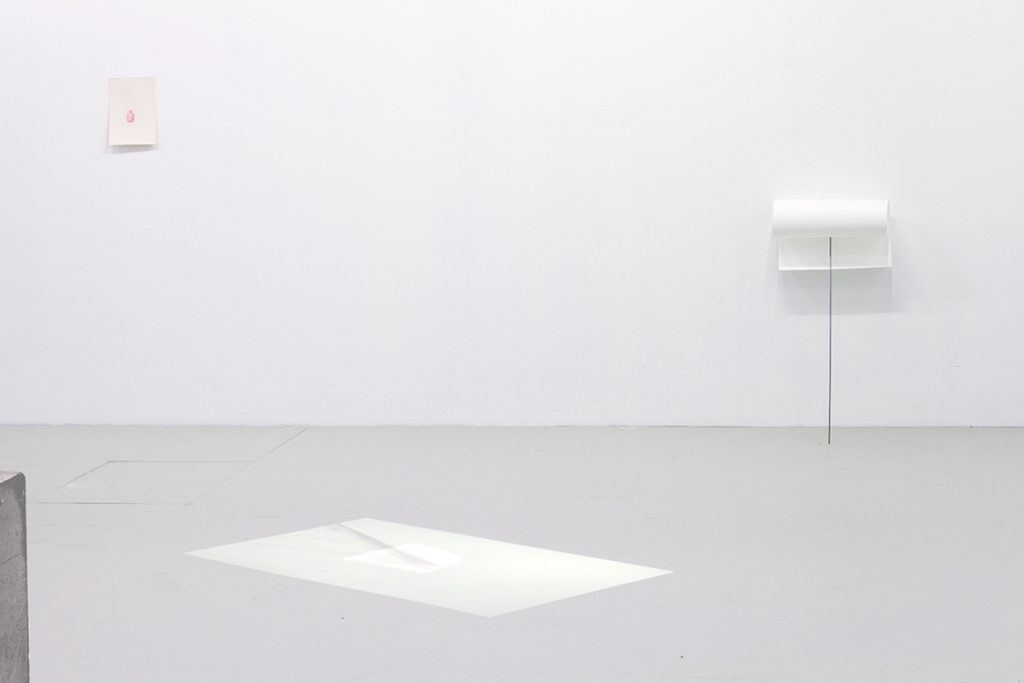 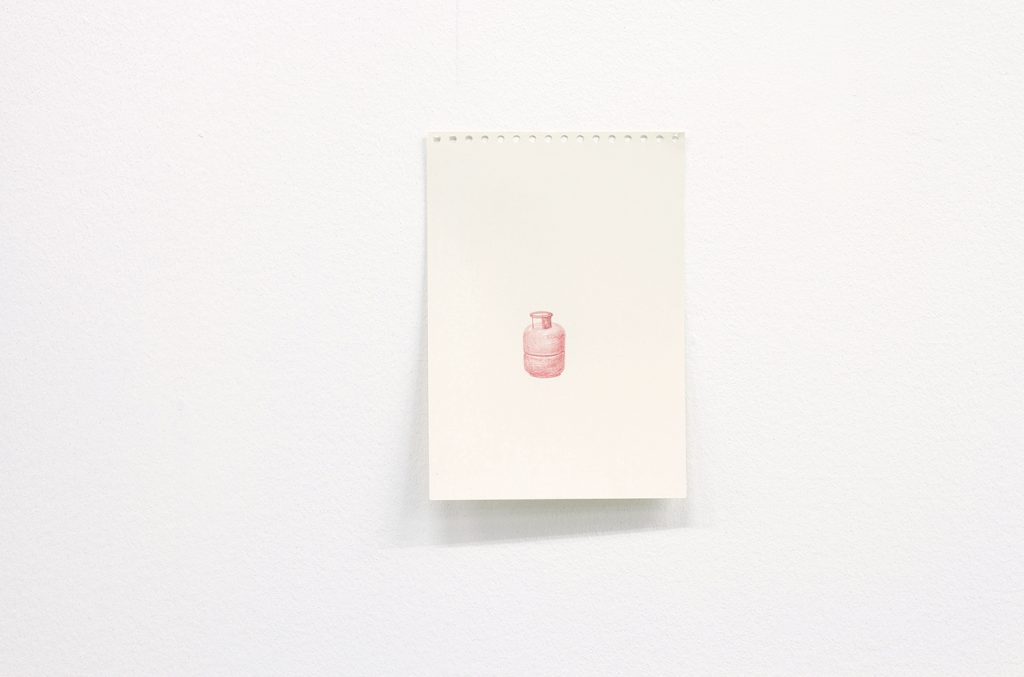 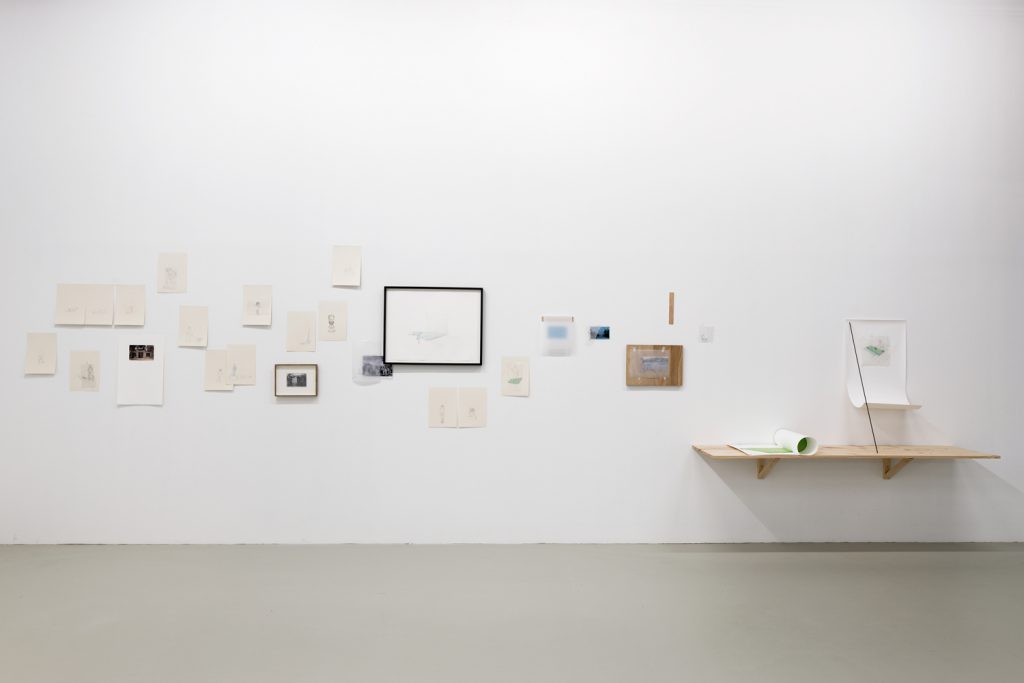 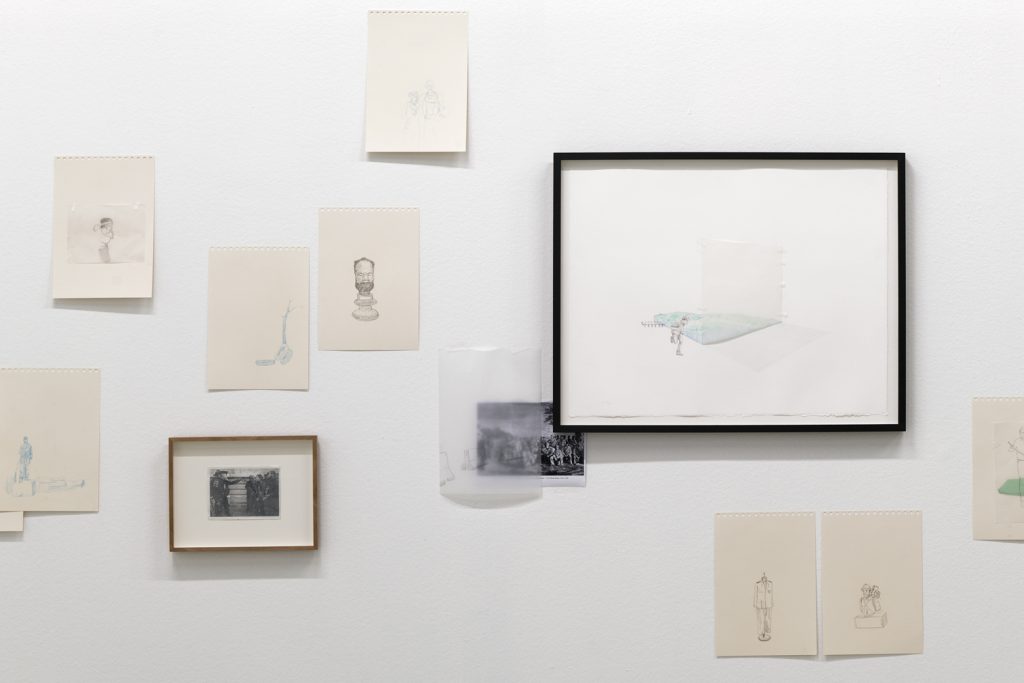 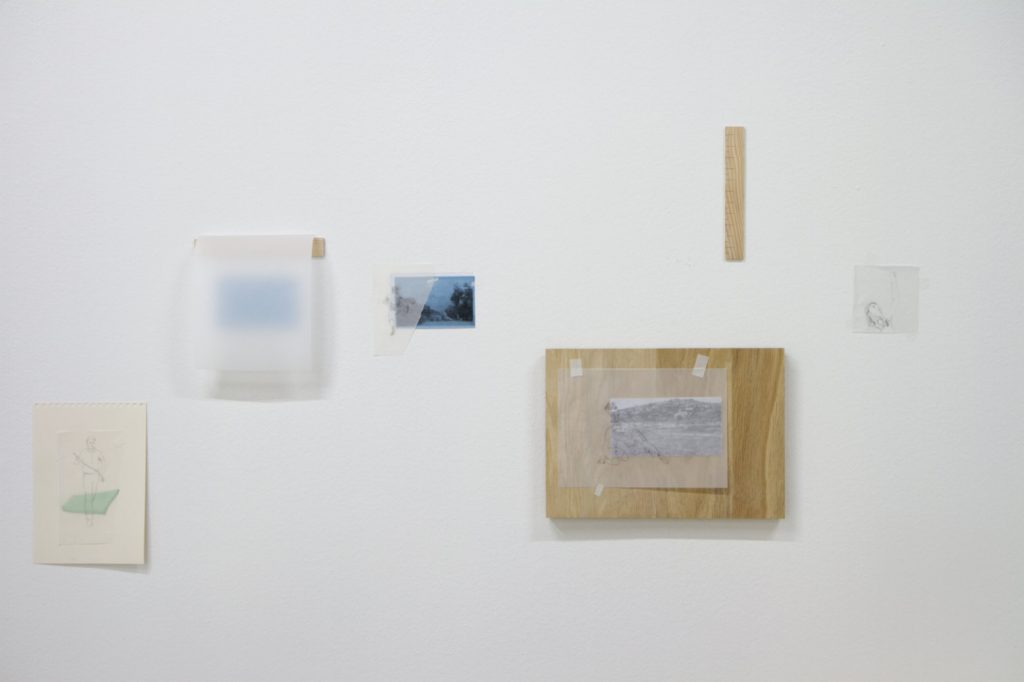 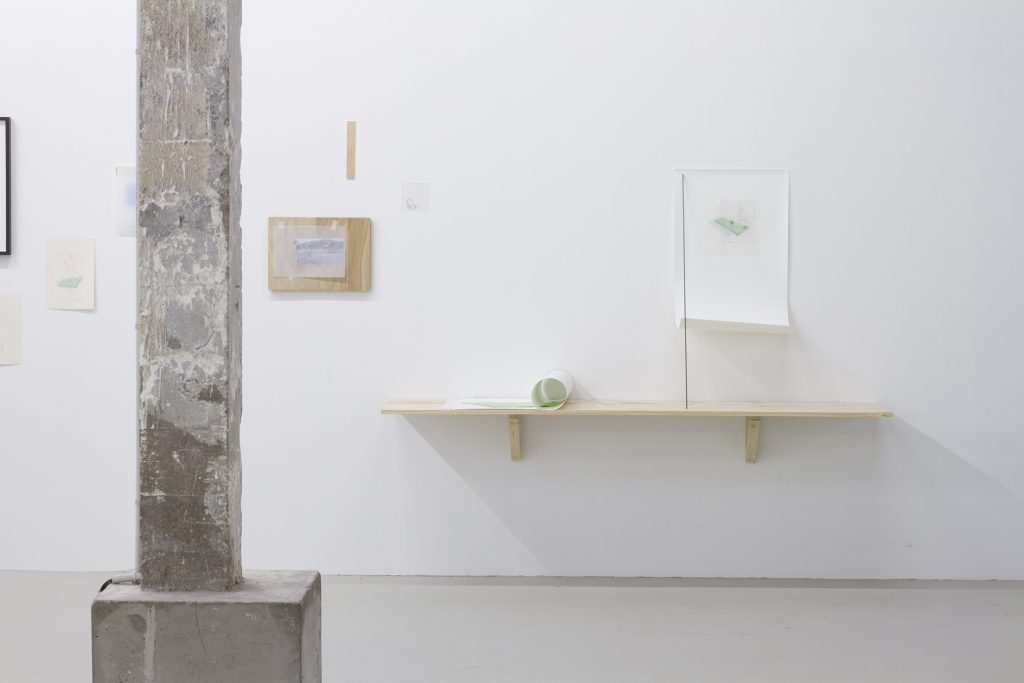 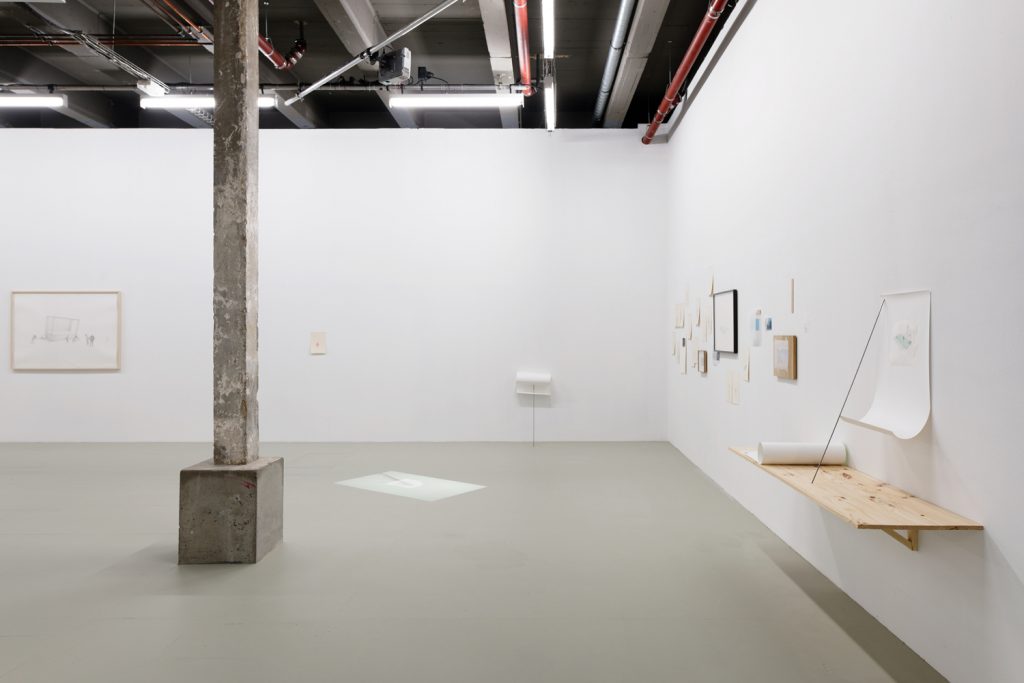 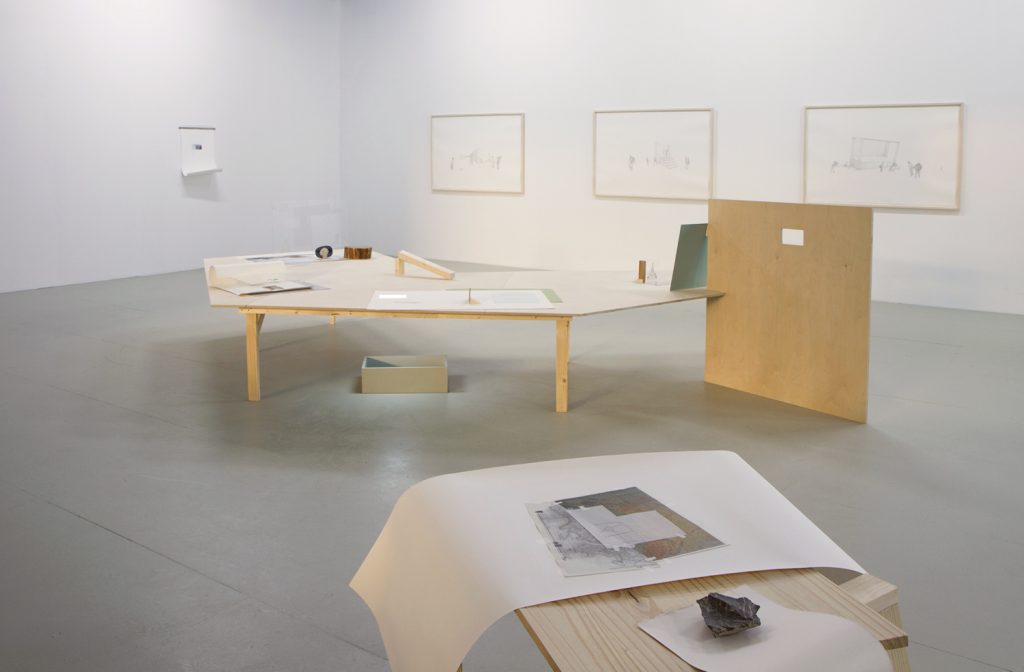 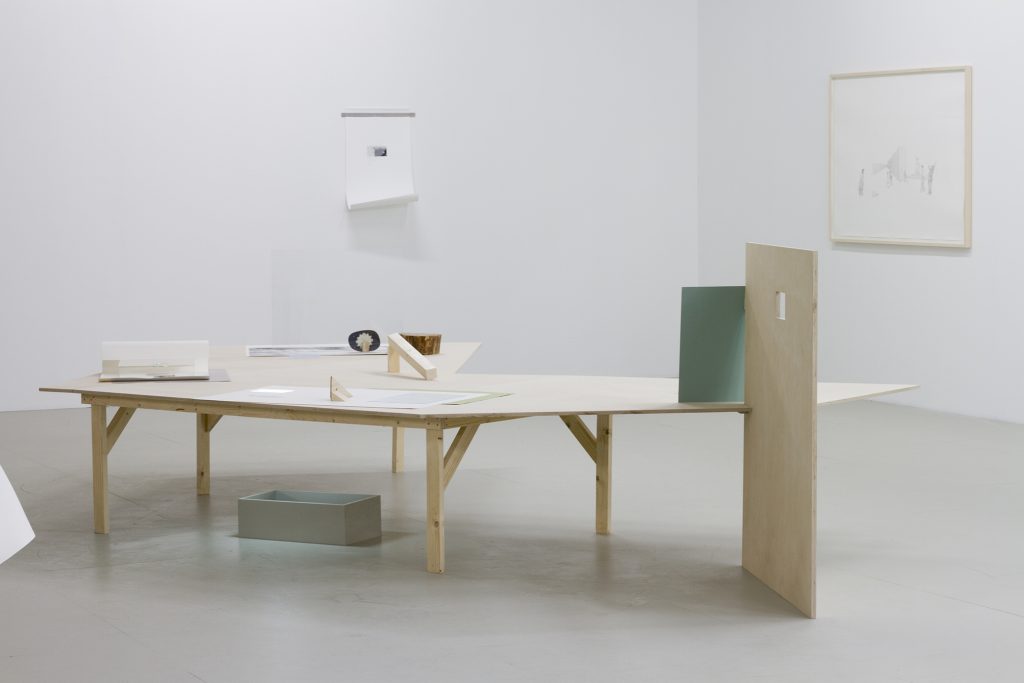 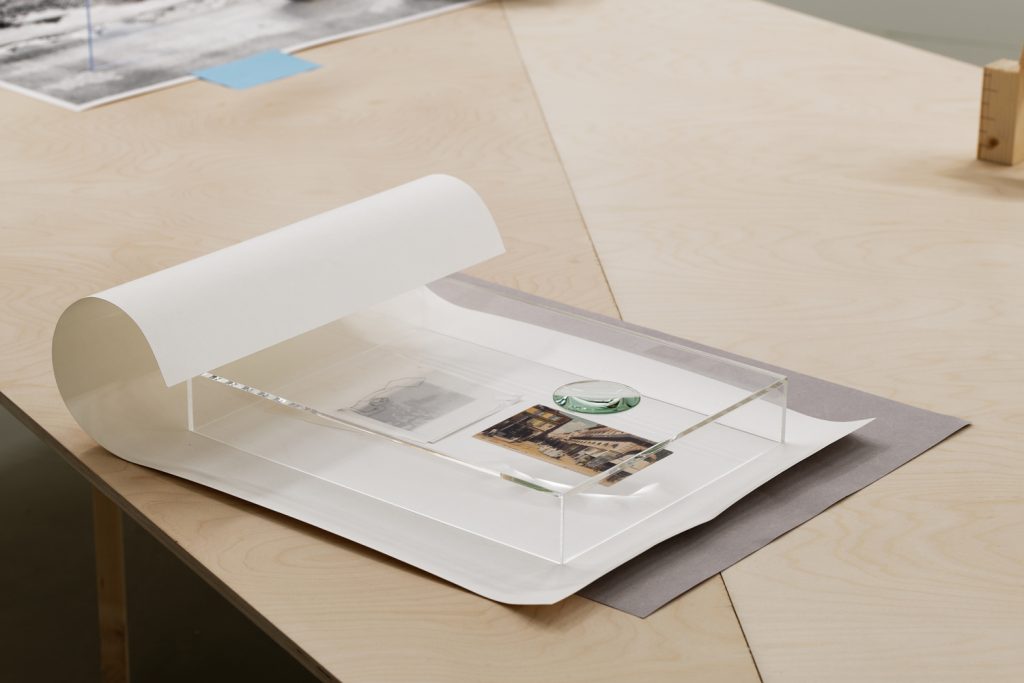 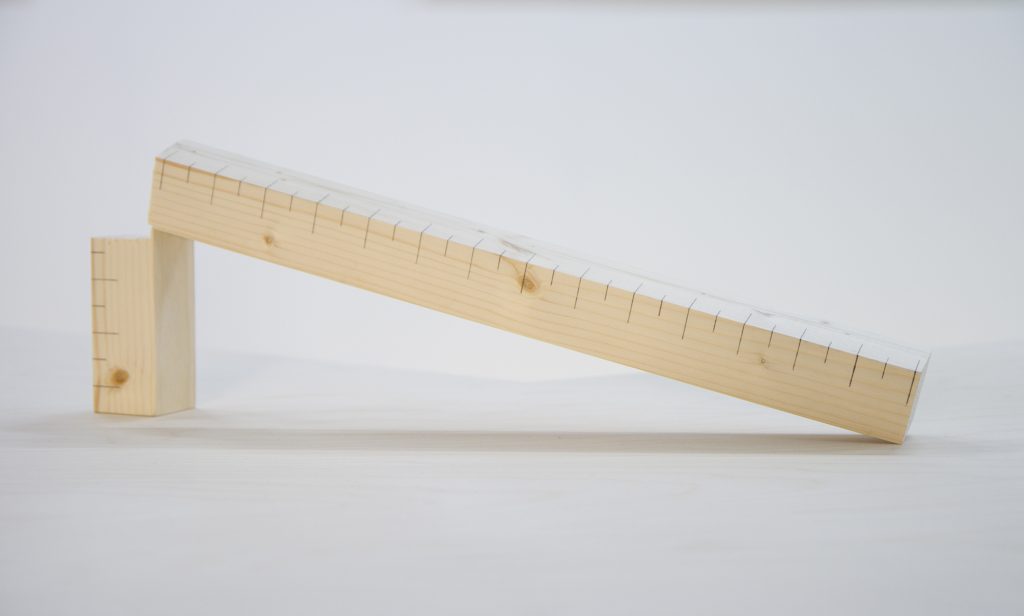 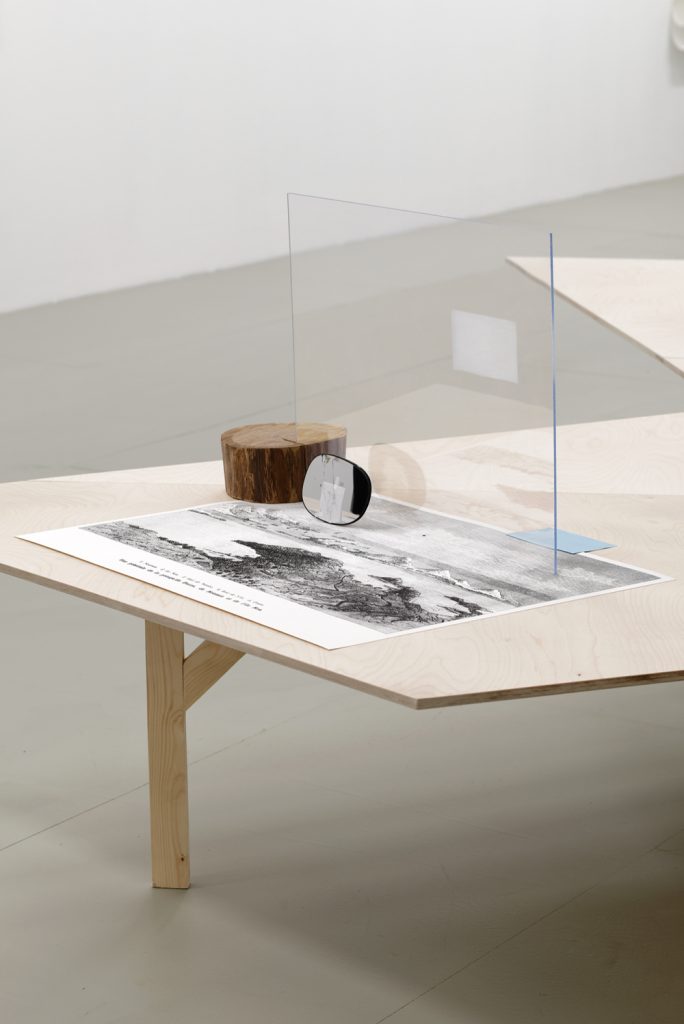 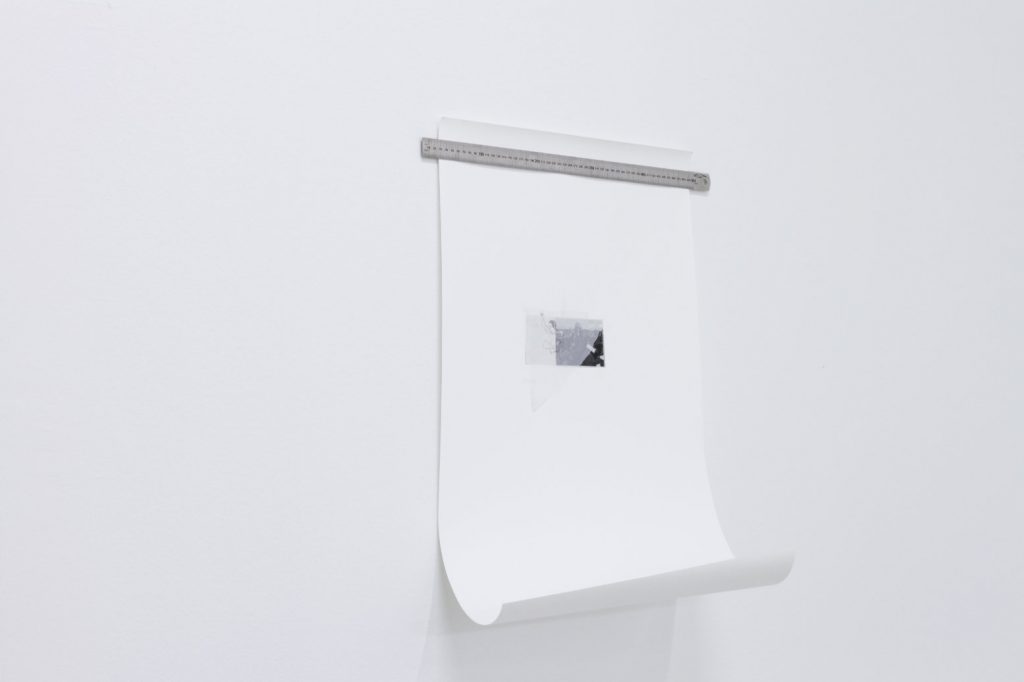 For his exhibition at Palais de Tokyo, Massinissa Selmani has  followed in the footsteps of Louise Michel in Algeria and New Caledonia,  where this legendary figure of anarchism was deported from 1873 to  1880, after the defeat of the Paris Commune. She not only frequented  Kanaks there, whose rebellion she supported, but also the Algerians who  had been sent there to a penal colony after the insurrections of March  1871 in Kabylia. Thanks to these encounters, Louise Michel struck up  friendships with the deported Algerians and promised to visit them.  Thus, from October to December 1904, just a few months before her death,  she travelled to Algeria, where she gave a series of talks denouncing  religion, militarism and colonial violence.

Taking his inspiration from this little-known historical event,  Massinissa Selmani has produced an installation in which omnipresent  drawings spill out from the page, to invest the space in various forms.  The artist thus raises questions about the current context,  communication about revolts and our positioning “regarding the pain of  others”, in the words of Susan Sontag.

Massinissa Selmani’s exhibition pursues an experimental project based  on drawing, mingling a documentary approach with fictional  constructions, while taking as its point of departure contemporary  political and social issues from press cuttings. Through confrontation,  juxtaposition and even the superposition of actual elements, whose  contexts have systematically been concealed, the artist creates  enigmatic, ambiguous scenes, bearing witness to the absurdity of human  behaviours, or architecture as an instrument of power. By arranging  large white spaces on the pages, and playing on effects of transparency  and reserve, he invites us to fill in the gaps, to question the way we  remember and write history, beyond any linear structure. In this way, he  also raises questions about the production process but also the  circulation and diffusion of media images, as well as the way they  influence our perception of historical and current events.